Jobs of the Future in Finance

Since 2008, the financial sector has been under a social and political magnifying glass. The collapse of powerful and untouchable institutions in the US sparked a tsunami of developments that spared no financial institution in the world. 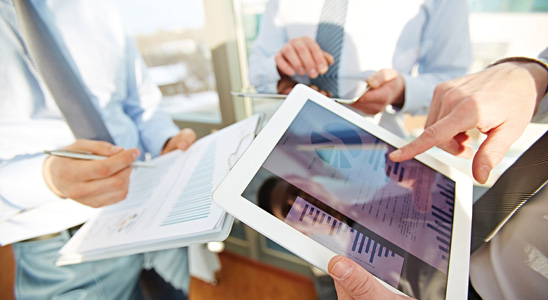 The shock waves have been felt in every corner of the global economy and only recently we start to see signs of structural recovery worldwide.

Nearly 400 respondents gave their views on the following three sub-themes: the future financial sector, the development of employment within the sector and the future of their own job. You can read the most important findings below, or download the full report.

Highlights research Jobs of the Future in Finance

Jobs of the future

Back to summary page